The heart of the Republic, Coruscant.

Coruscant is the center of the Galactic Empire, the Republic Senate and the Republic Military forces based in Coruscant.

The Jedi as keeper of peace also has headquarters in Coruscant. Long before the defeat of the Galactic Republic from the Sith Empire the Jedi Temple in Coruscant is home to the Jedi.

The Jedi Sentinel and his astromech droid T7 arrived in the hearth of the Republic, Coruscant. Meeting his Jedi Master and the rest of the Republic personnel in charge of the current situation. Among them is the Republic top scientist Doctor Tarnis.

The Jedi Sentinel learned that the Republic Super Planetary weapon was stolen by a common criminals and it seems that there is more to it that meets the eye. The Jedi Knight located the thief that stolen the schematics from the Republic, only to learned that the thief is somehow connected to a cartel of criminals in Coruscant.

The Jedi Knight worked with local security to fight the Black Sun and discovered something more about the stolen schematics. The Jedi Knight faced the leader of the gang and discovered that a Sith is behind everything, With the gang leader defeated, the Jedi Knight Sentinel was able to unravel the mask of the Sith.

Doctor Tarnis is a Sith and was planning everything from the beginning. The Jedi Knight Sentinel returned to General Var Suthra and provided the details about Doctor Tarnis, Now with Kira Carsen helping the Jedi Sentinel with her mission. Both of them discovered the group of Republic scientist that went on missing after Doctor Tarnis revealed himself as a Sith Lord. Both the Jedi Sentinel and Kira Carsen tracked down the location of Doctor Tarnis, he was hiding in the ruins of the old Jedi Temple in Coruscant, Doctor Tarnis was caught communicating with his father a Darth of the Sith, Darth Angral, With the planet prison secured in Coruscant the Jedi Knight Sentinel along with her new companion Kira Carsen must travel the galaxy to secure the other weapons of the Republic. 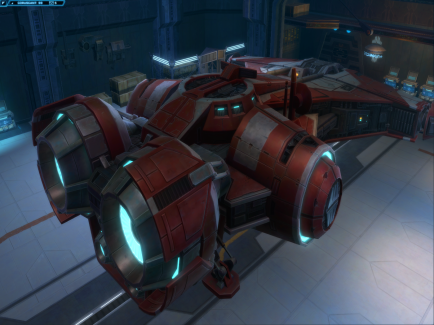 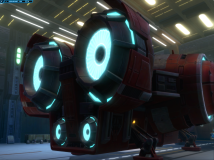 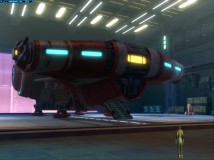 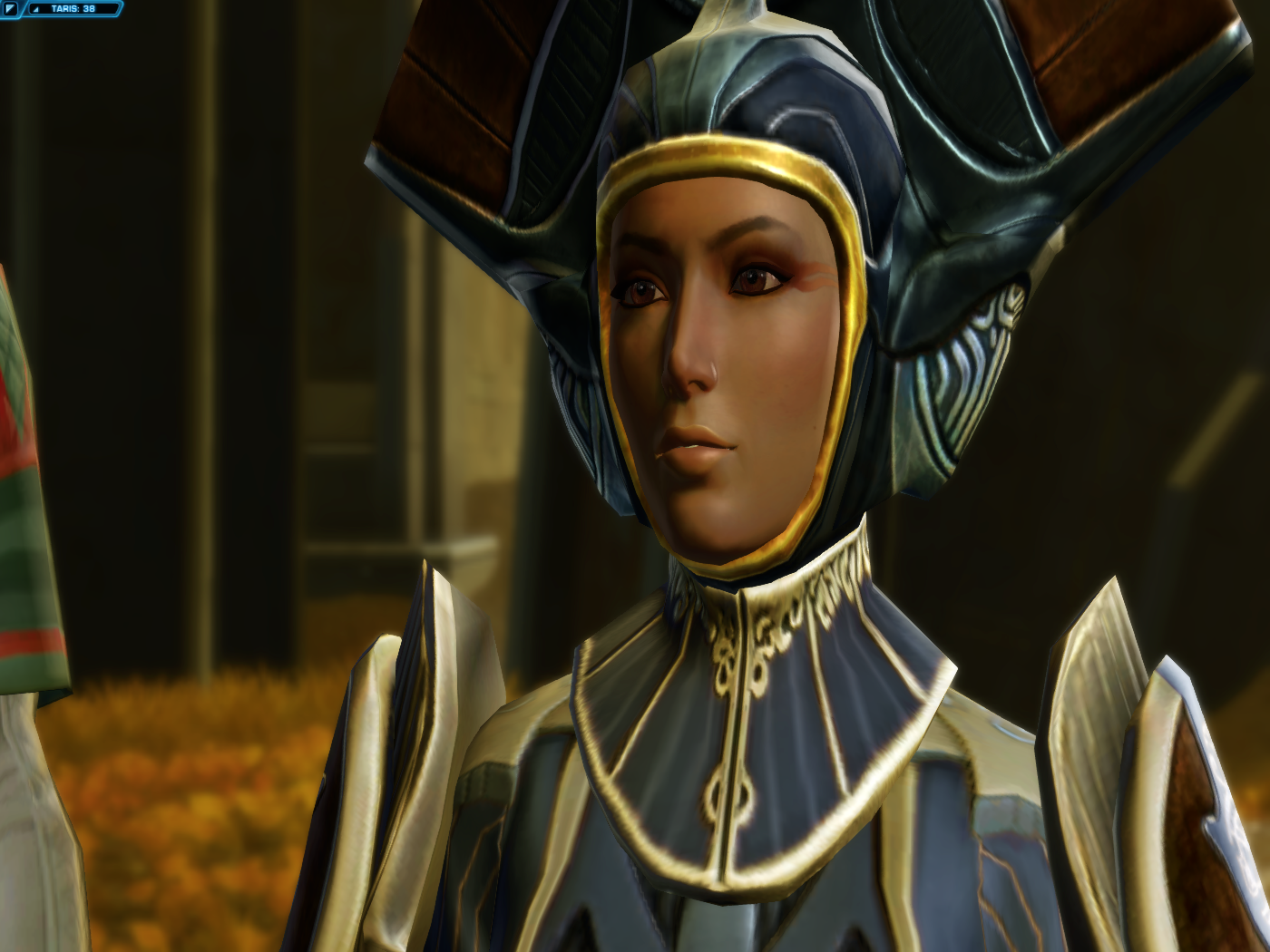